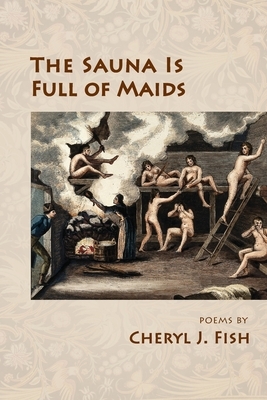 I am drawn to Finland's mostly unspoiled beauty of nature, the small human population, amazing lakes, forests and walking paths, and the sauna culture to relax, sitting (often naked) next to those of different sizes, ages, backgrounds, and shapes.

Cheryl J. Fish (Finland, 2006/07) is a creative writer and scholar with a particular focus on environmental justice. Her newest volume, The Sauna is Full of Maids, is a collection of poems and photographs inspired by Finnish culture and landscapes. We caught up with Cheryl to learn more about Finland, her poetic inspirations, and Sami culture. 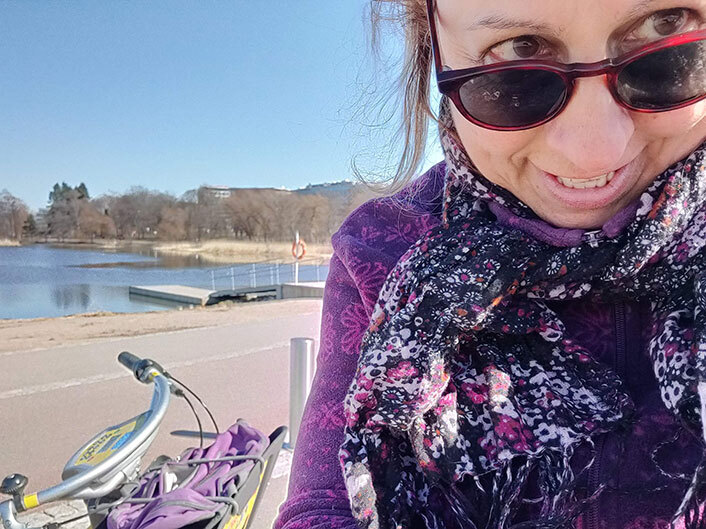 The allure of Finland

I am drawn to the mostly unspoiled beauty of nature, the small human population, amazing lakes, forests and walking paths, and the sauna culture to relax, sitting (often naked) next to those of different sizes, ages, backgrounds, and shapes. The midnight sun is fascinating to me and I love the energy I feel in those times, and I've seen the Northern lights in other seasons in Northern Finland. The resilience and preservation of Sami traditions and their activism in the face of forces attempting to expand extraction and development in Sami areas has been powerful and I am drawn to that. I value the friendships I've made and access I've been granted to do my research and writing, and I've been active in Finland Fulbright and am now going to serve on the alumni council. Also, I have come to appreciate giving space to silence, the opposite of my inclination as a chatty, assertive New Yorker. I like to say that some Finns possess a flamboyance or theatrical personality beneath their quiet outward appearance; I try to explore that in some of the poems. And of course, I have to mention sisu.  It's a quality of perseverance in the face of a difficult, if not impossible task, that is part of the Finnish self-image and the nation's historical narrative, and one I can relate to.

Sami cultural productions have blossomed and have become increasingly diverse and varied. But some distinctive features may include reindeer herding, central to Sami culture, and the cyclical mobility of the seasons in raising reindeer and the land and resources needed to be successful, threatened by climate change and extraction. Some other distinctive features you might see included are shamanic practices; the conflict between traditional and modern life; protection of diverse habitats; the experience of being removed from their land and forced into boarding schools; the human and non-human animal relationship; and recently, gender and queer identities are being explored. The yoik, a form of Sami musical expression, a kind of throat singing that may or may not have lyrics, has a multi-dimensional meaning that can be a memory or form of communication with ancestors and spirit guides. Sami cultural productions are rich with references to, or often incorporate, yoiks. Also, duodji, traditional Sami handicraft, has great significance, as does the wearing of the Sami ghakti, the traditional Sami clothing for ceremonies. The outfits vary in color and design depending on the wearer's geographical origin. Unfortunately, the use of  "fake" Sami or those hired to wear the costumes, often incorrectly, have been incorporated in the tourism industry. This subject comes up in Sami cultural production, as it relates to the desire to maintain their own culture and claim back the bodies, sovereignty and dignity of their colonized and exploited ancestors. 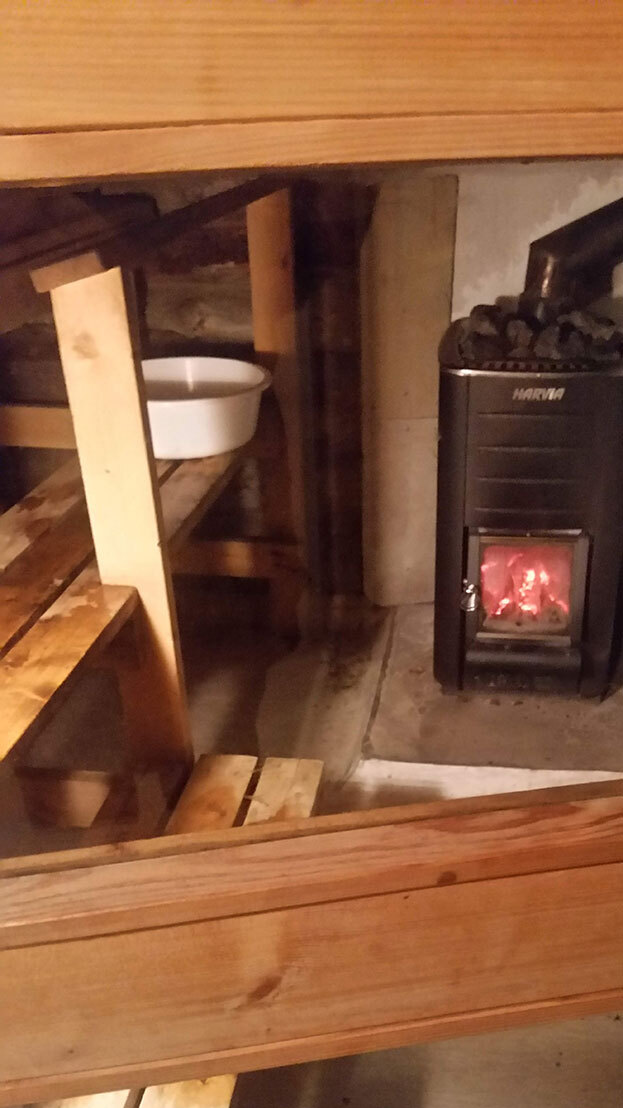 My last book, Crater & Tower, included poems juxtaposing the terrorist attack on 9/11/01 with the volcanic eruption at Mount St. Helens in Washington state. The work engaged with trauma, folklore, and ecological change. I was influenced by poets with beautiful, precise language and use of irony in considering environmental justice. Gary Synder, Yusef Komunyakaa, Craig Santos Perez, and Juliana Spahr come to mind.

For The Sauna is Full of Maids, I read some of the poetry of Nils-Aslak Valkeapää, (1943-2001), a Sami writer, musician and artist whose house I had visited in Skibotn, Norway, in 2011. I was also inspired by popular culture and everyday life. You'll find references to art exhibits, beer brands, foods, berry picking, swimming halls, nuclear plants, gay Helsinki, immigrants in Finland, and statements made by my friends. The deep impression of places and states of being are significant to me. My debut novel, Off the Yoga Mat,  coming out next year, also takes place partially in Finland, and I expand some of these observations and influences in the longer work.

Cheryl J. Fish's short fiction has appeared in Iron Horse Literary Review, CheapPop, Spank the Carp, and Liar’s League. She is the author of Crater & Tower, poems reflecting on trauma and ecology after the Mount St. Helens Volcanic eruption and the terrorist attack of 9/11/01. The Sauna is Full of Maids, poems and photographs celebrating Finnish sauna culture and friendship, has just been published for summer solstice, 2021, from Shanti Arts Press. Her debut novel Off the Yoga Mat, the story of three characters turning 40 as the year 2000 (Y2K)  approaches, will be published in 2022 by Livingston Press. She is also the author of many scholarly essays on environmental justice as represented  in film, literature, architecture, and the arts, including one on June Jordan and Buckminister's Fuller's proposed sustainable redesign of Harlem tenements in the 1960s. Fish has been a Fulbright professor in Finland, and she teaches at BMCC/City University of New York. Visit Cheryl's website

Buy The Sauna is Full of Maids