Her series Manos Trabajadoras / Working Hands features video portraits of women engaging in manual labour. Originally begun during her Fulbright award to Peru in 2011, Manos Trabajadoras aims to capture the poetry and rhythms of domestic labour, while also giving space to the often-unheard life stories of women labourers.

Three of the Manos Trabajadoras videos are featured in the latest issue of Centerpoint Now, a publication from the World Council of Peoples for the United Nations (WCPUN). 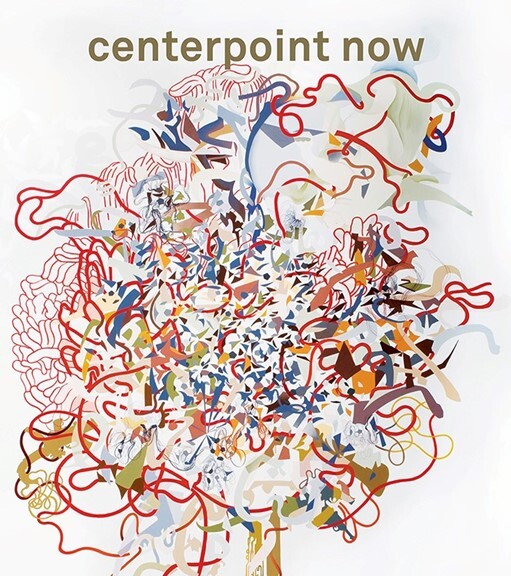 The issue, ‘Are we there yet?’, commemorates the 75th anniversary of the United Nations. It addresses some of the central issues on the UN’s agenda by profiling the work of visionary artists, activists, scientists, and other dedicated professionals.

Maria Lino’s art can be found on pages 56-57 of the online version (and pages 54-55 of the physical version). Accompanying Vimeo links are included in the stories (and the videos can also be viewed on Maria Lino’s Vimeo channel).