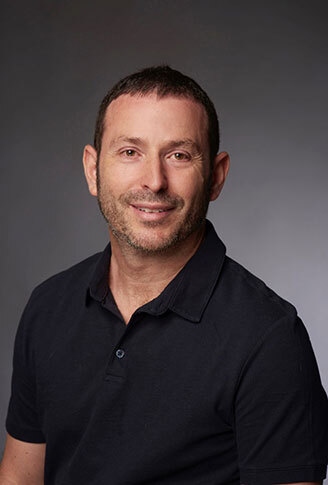 After more than 7 months with all theatres closed, they have reopened in Argentina. Initially at no more than 30% capacity but currently in various cities, including Buenos Aires, at 50% allowed capacity.

Fulbrighter Ariel Stolier shares with us that more than 50 plays and musicals are currently playing in the capital city of the country and audiences are increasingly returning to attend live performances. In addition, several shows offer streaming performances simultaneously for people who are unable or unwilling to return as yet. Protocols are in placed to assure both artists and audiences of the safety of the experience, including social distancing, enhanced ventilation and air filters, mandatory use of masks and guided entrances and exits. Artists perform without masks on stage and maintain their distances with the exception of so called “fleeting encounters on stage” that should be limited to no more than a minute.

All artists and staff who perform or work in theatres based in Buenos Aires are invited to get tested on a biweekly basis thanks to a joint program with the Health and Culture Ministries and the Association of Theatres and Producers (AADET). This program has allowed performances to be closely monitored and with positive results. No small feat for the cultural sector in times of uncertainty.

Here are some illustrations of the campaign: 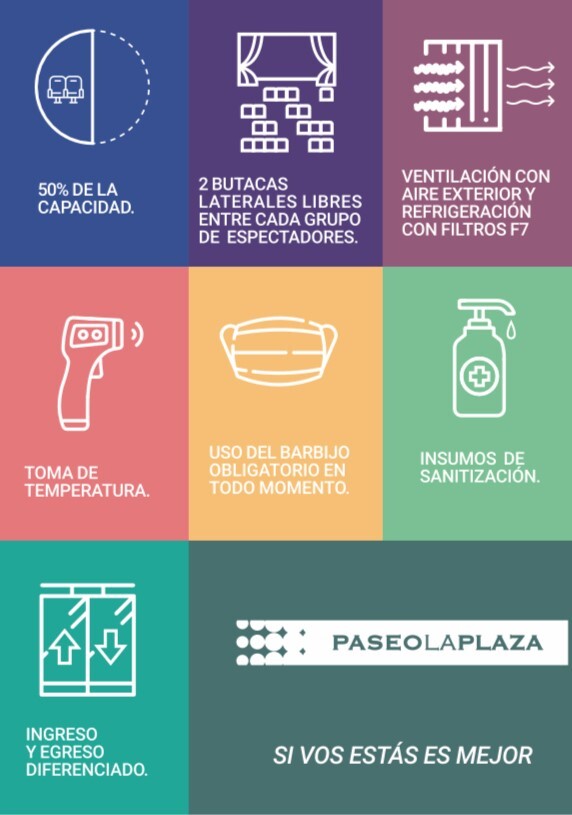 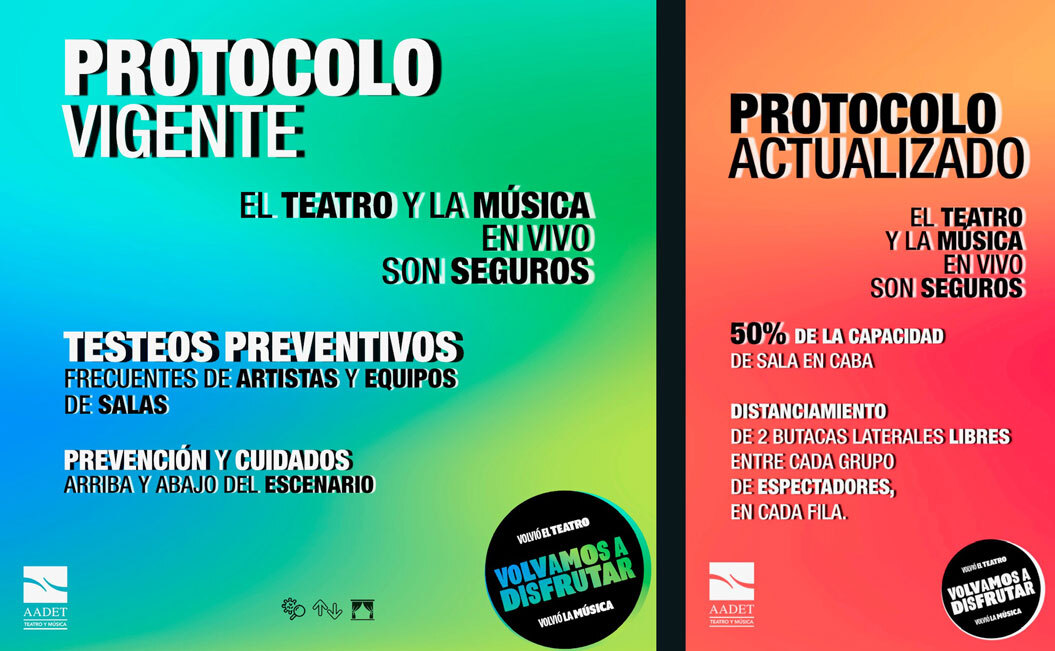 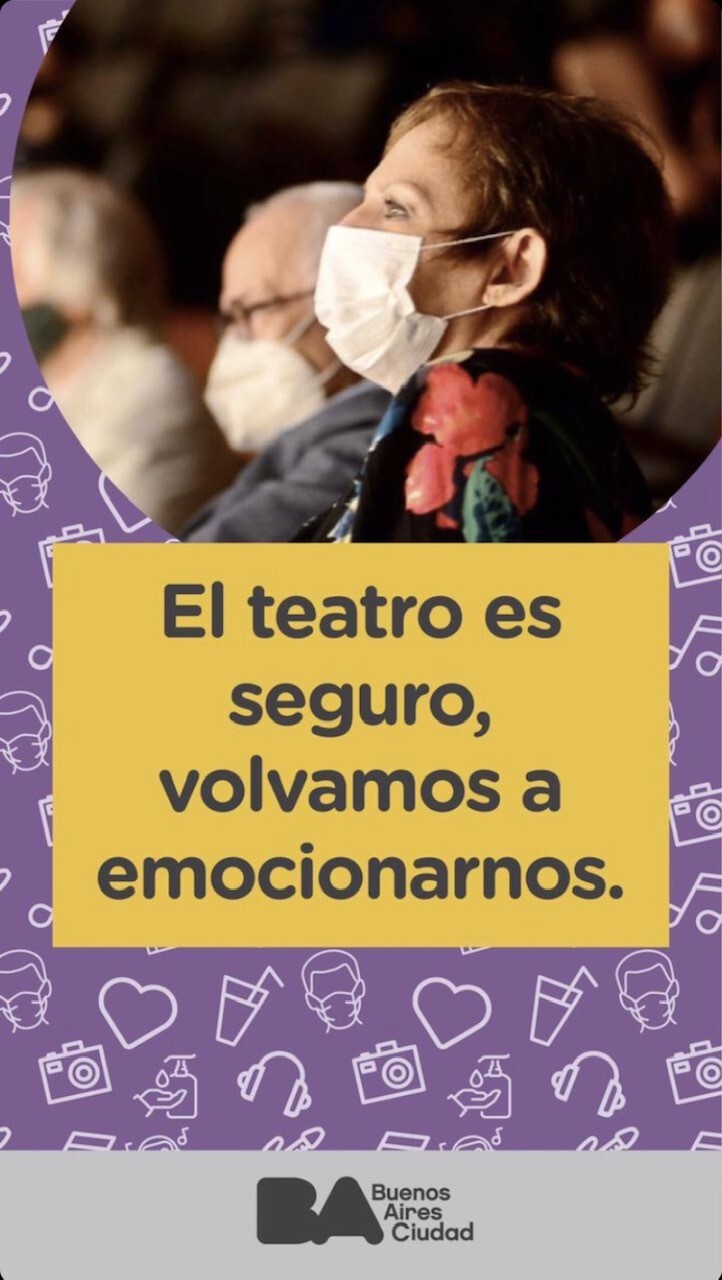 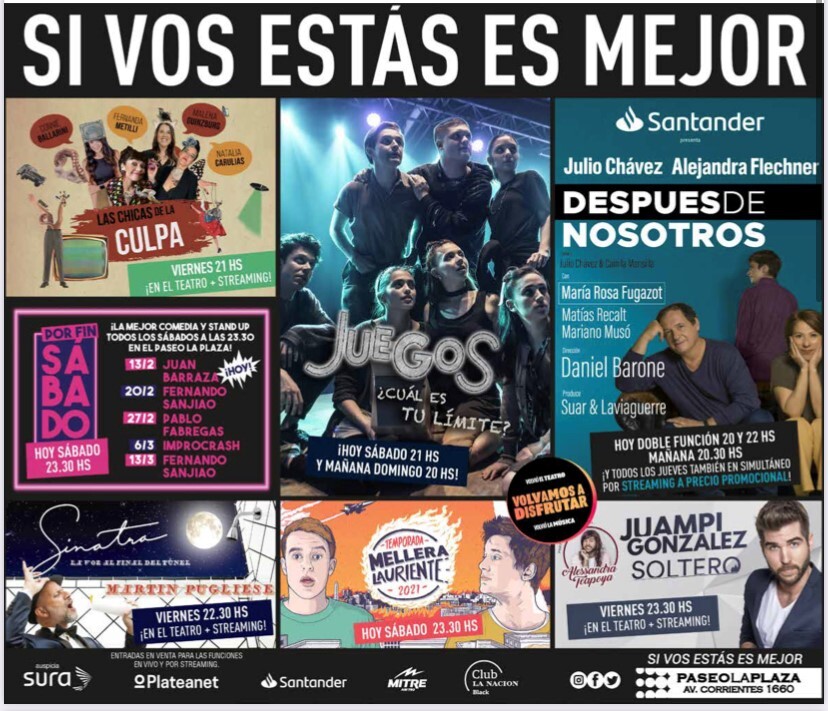 I was a 1997/1999 Fulbrighter in the United States,  where I focused on theater, arts and cultural management. Currently, I am the Producing Director of Paseo La Plaza, a leading theatre center and production company in Buenos Aires, Argentina. I teach performing arts marketing at the University of Buenos Aires and was a Global Cultural Fellow of The Institute of International Cultural Relations at the University of Edinburgh.