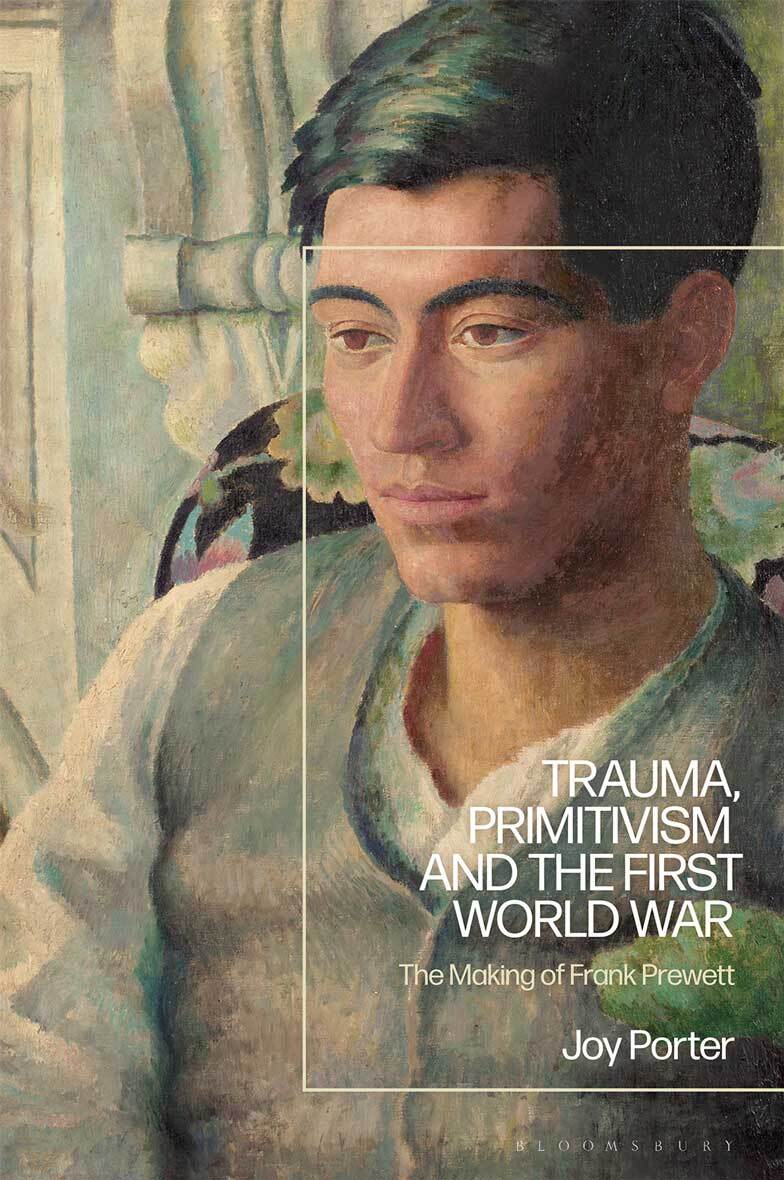 "Prewett somehow captures something very now- he survives being buried alive, lives through a global pandemic, experiences a homosexual demi-world few of us are familiar with and cons the Bloomsbury set, a literary elite who deserved it on so many levels!"

Trauma, Primitivism and the First World War (Bloomsbury, 2021) examines the extraordinary life of Frank “Toronto” Prewett and the history of trauma, literary expression, and the power of self-representation after WWI. Joy Porter sheds new light on how the First World War affected the Canadian poet, and how war-induced trauma or “shell-shock” caused him to pretend to be an indigenous North American. We caught up with the author in this Snapshot to discuss the book and her broader scholarship.

The allure of Frank Prewett

What happened to Frank Prewett at the close of the First World War is simply a terrific story- he lives through an exceptional time and interacts with some of the early twentieth century’s most remarkable and famous people. He charms them because he’s an impossibly good-looking imposter who attracts both sexes about equally. As is often the case with imposters, he’s only able to deceive the people he’s interacting with because they are so busy deceiving themselves! I was attracted to his poetry and life-story because it was one of the first times I’d experienced on the page raw and honest intellectual engagement with combat trauma and its almost overwhelming legacy of fear. Plus, there was this fascinating transatlantic set of archives that showed Prewett knew or corresponded with some of the finest minds of his generation. He’s treated for shell-shock by the renowned Cambridge anthropologist Dr Rivers, has his poems hand-set by Virginia and Leonard Woolf, spends time with W.B. Yeats, Bertrand Russell, the Sitwells, D.H. Lawrence, Chaplin, Trotsky, is coached as a writer by Lytton Strachey and Thomas Hardy and, of course, he has sustained affairs with rich aristocrats such as the poet Siegfried Sassoon and the daughter of a thousand earls, Lady Ottoline Morrell of Garsington. He’s also painted by Dora Carrington and Dorothy Brett. All of them think he’s indigenous, probably Mohawk - they see him as the living embodiment of all their primitivist fantasies rolled into one. And of course, he plays up to that idea shamelessly, trotting around topless on a great sienna horse in the grounds of the Oxford stately home of his patroness and flirting up a storm.

It’s such a good story that even pre-publication, people have been talking to Bloomsbury about making a movie or T.V. series. The Observer newspaper did a full-page spread and I’ve been asked to develop a film “treatment” of my own. I do hope his story does make it onto film, because Prewett somehow captures something very now- he survives being buried alive, lives through a global pandemic, experiences a homosexual demi-world few of us are familiar with and cons the Bloomsbury set, a literary elite who deserved it on so many levels! I appreciate irony, and although Prewett suffered profoundly from shell-shock and for this deserves our profound sympathy, at heart he was a master ironist who transgressed class and network boundaries that are still firmly in place today.

I often think there’s an alchemy at work with the choices writers make that they themselves don’t understand. Researching this book over ten years, in between job moves, the birth of a son, Fulbright and producing other books, I regularly felt my compulsion to tell Prewett’s story was an affliction rather than a choice. This was because to understand him, intellectually, I too had to spend time in the trenches, a context where Prewett saw so much death and gore he became dissociated from conventional reality. First he was blown up and severely injured. Then later he was buried alive, his body was crushed from all sides, his lungs filled with soil and his tongue turned blue. He never recovered from the shell-shock or combat-induced mental trauma.

I visited everywhere he went, from the haunted stately home where he was first treated, to Garsington, the idyllic Oxford mansion where he was most happy, and finally, his graveside near Inverness where his gravestone reads “Frank Prewett- Poet”. I smelt the war when I opened his notebooks from the front housed in Oxford and I spent time with his son and his extended family who were extremely kind. Also, Prewett was Canadian, just like half my own family. Spending time in Ontario and understanding how close the Prewett farm was to its Iroquois neighbours, was an honour. 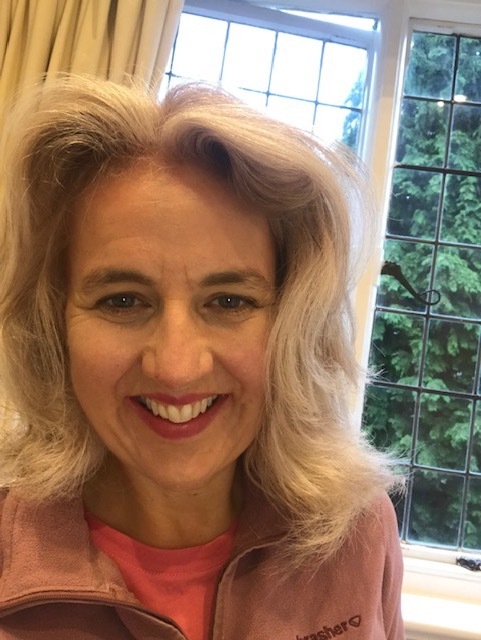 I am Principal Investigator with Dr Charles Prior of the University Research Cluster Treatied Spaces. Its mission since 2017 has been to make indigenous environmental concerns central to global debates across disciplines. It currently manages over 2.3 million GBP in externally awarded collaborative grants, and it has brought a series of path-breaking scholars working on indigenous environmental themes to the U.K. We work with indigenous and environmental groups, NGOs, museums, indigenous makers and artists, academics and activists from all over the world. Currently, the team’s focus is indigenous relationships to the British Crown, treaties, environmental justice, “green” futures, Agriculture 4.0, water decolonisation, sustainability and the impact of extractive industries within and beyond Canada, the United States and Australia. Check out our website treatiedspaces.com. My next book is with McGill, entitled Canada’s Green Challenge. Prewett probably would have liked that!

Joy Porter was born in the North of Ireland and was a Fulbright All-Disciplines Scholar within the Department of Native Studies at Dartmouth in 2016. She writes about Indigenous histories, literatures and cultures and their relationship to modernity and the environment. Currently, she is a Leverhulme Major Research Fellow (2019-2022) and Professor of Indigenous and Environmental History within the History Department at Hull University, UK. She is also PI of the University Research Cluster @treatied spaces.com, PI of the AHRC Research project "Brightening the Covenant Chain" (2021-2024); a cluster convenor within the Leverhulme Doctoral Centre for Water Cultures and alongside Dina Gilio-Whitaker (Colville Confederated Tribes) and Clint Carroll (Cherokee), a Lead Editor of the Cambridge University Press Series, Elements in Indigenous Environmental Research. She welcomes proposals.

Trauma, Primitivism and the First World War is available from Bloomsbury. You can get 35% off if you use the discount code PREW21 when ordering from bloomsbury.com. Find out more.