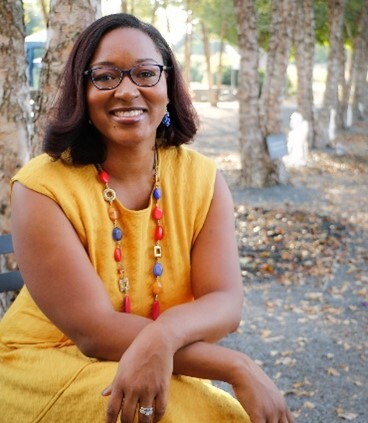 Storytelling is an accessible way for people to tell you what’s most important to them. I went to the Dominican Republic asking questions about mental health. And people told me stories about racism and discrimination. That is what was most important for them to share.

In Someone Else's Country and structural inequality in the Dominican Republic

In the Dominican Republic, new documentation policies and a new constitution have created statelessness for hundreds of thousands of people of Haitian descent living in the DR. The new policies changed the way birthright citizenship works. Today, if an immigrant is undocumented, their Dominican-born children do not have access to Dominican citizenship. In my new book, In Someone Else's Country, I argue that the policy itself is rooted in anti-Haitian racism and it incorporates racial profiling as a means of enforcement. For example, officials use skin colour, “Haitian-sounding” last names, and speech or accent to determine who should be denied Dominican citizenship.

One Haitian woman I spoke with says “Haitians in the Dominican Republic are like monkeys trapped in a cage.” They are exploited for doing the undesirable work in the country but have no means for social mobility - especially if their children are denied documentation. Although the Dominican government created a path for affected groups to get a document, the document limits their integration in society. This is called “liminal legality”. Since their parents are undocumented, many Dominicans of Haitian descent do not have access to full citizenship and cannot vote in the only country they have ever known. Further, many who are living in liminal legality have families of their own but cannot get birth certificates for their children. So the policy changes have created intergenerational statelessness. 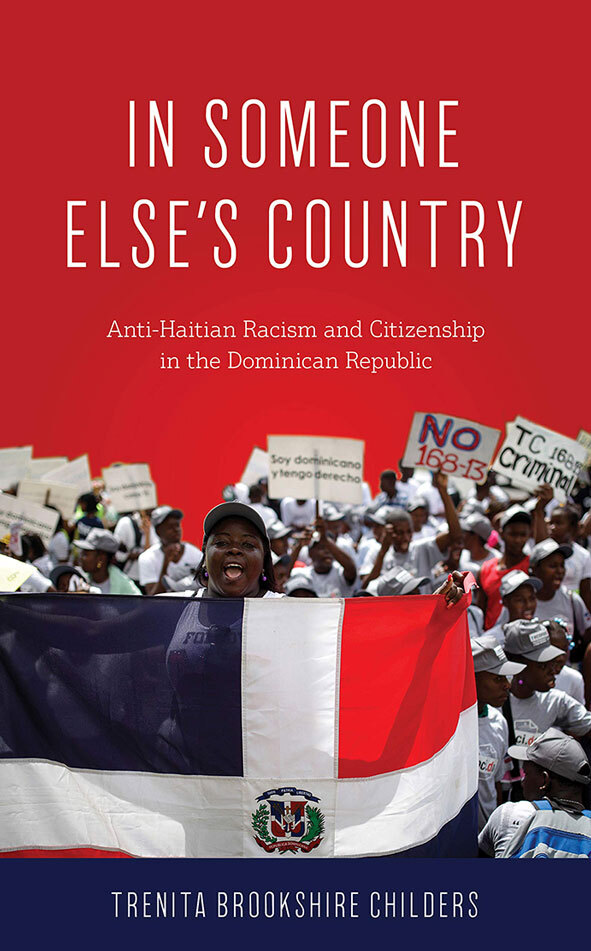 Ethnography: Capturing the voices of the people of the Dominican Republic

To make progress toward racial equity, we must amplify marginalized voices. In the present moment when Black Lives Matter has drawn international attention to injustices committed against African Americans in the United States, it is important to expand the umbrella to shed light on the experiences of Black people all over the world.

Storytelling is an accessible way for people to tell you what’s most important to them. I went to the Dominican Republic asking questions about mental health. And people told me stories about racism and discrimination. That is what was most important for them to share. Stories about friends with Haitian last names who had a valid document one day, but not the next. Stories about their efforts to enrol in a documentation program that required multiple trips to offices in different cities, standing in line for hours to learn that they were still missing a required paper. Stories about looking for someone to care for their children while they went to a documentation office, or about not having enough money to do any of these things because they had to choose between being documented or getting food on the table. The stories people tell let you know what matters.

My time in the country helped me engage with different audiences to gain a broader understanding of people’s lived experiences. My husband and two young children, ages 4 and 1 at the time, lived in the Dominican Republic with me while I conducted research for the book. In addition to the people in my field site, I had rich conversations with my neighbours, my children’s teachers, my husband’s co-workers, and other professionals in the country. I also shared preliminary findings with community members and professional audiences in the DR before returning to the U.S. Each of these experiences sharpened my ethnographic skills and research focus.

Health inequality in the Dominican Republic

Health inequality affects many countries. Two important aspects of health inequality that impact immigrant populations are language barriers and documentation barriers to care. In the Dominican Republic, when Haitian immigrants in my field site interacted with officials at documentation offices, they often left confused about the process or unsure of next steps because their first language is Haitian Creole and the D.R. is a Spanish-speaking country. And many Haitian immigrants who spoke Spanish fluently did not read or write Spanish proficiently since literacy is an additional barrier. In the health care context, confusion and misunderstanding can happen when interpreters are not readily available to support patients who speak a foreign language, and the result of potential confusion can be life-threatening.

This dynamic is exacerbated for people with a precarious documentation status. Fear of deportation may prevent people from seeking health care when they need it. Access to health care is imperative in the best of times. In a pandemic, access to health care can mean life or death for you and for your neighbours. But if people are afraid to interact with health systems, they may avoid seeking care.

There were many reasons why people were undocumented in the Dominican Republic. Some lost their documents in hurricanes or other natural disasters, or had their documents stolen in the migration process. Others were affected by a policy change that invalidated their documents. Still others risked immigrating without papers because of poor living conditions in Haiti. None of these situations should prevent people from being treated with human dignity – and this includes access to health care.

The importance of bridge building

Research builds scientific knowledge, but it can also be used to solve social problems and improve the human condition. But research and evidence are not always translated into actionable solutions. Part of the issue is that while acquiring deep knowledge and expertise, researchers become fluent in one language but we spend little time thinking about how to translate what we’ve learned to share it with different audiences.

For example, researchers have a wealth of learned experience and community members have a wealth of lived experience. But the gap in communication between these two groups is often vast when they try to work together.  As another example, government and policy audiences have ideas that help address constituents’ needs. And researchers have data that can help policymakers build a case for new ideas or new directions. But these two groups often speak different languages.

It is vital that researchers learn new languages. If our role is to build scientific knowledge, then we must also share that knowledge in ways that helps other communities meaningfully engage with what we are learning.

Dr. Trenita Childers is a sociologist passionate about racial equity and community engagement. She is a health researcher at the American Institutes for Research. Dr. Childers was a 2014-2015 Fulbright Scholar in the Dominican Republic. In addition to support from the U.S. Fulbright Program, her research was funded by the National Science Foundation, the Ford Foundation, and Duke University. She is also a returned Peace Corps Dominican Republic volunteer. You can follow her on Twitter @DrTrenita or visit her website https://www.drtrenitachilders.com/.