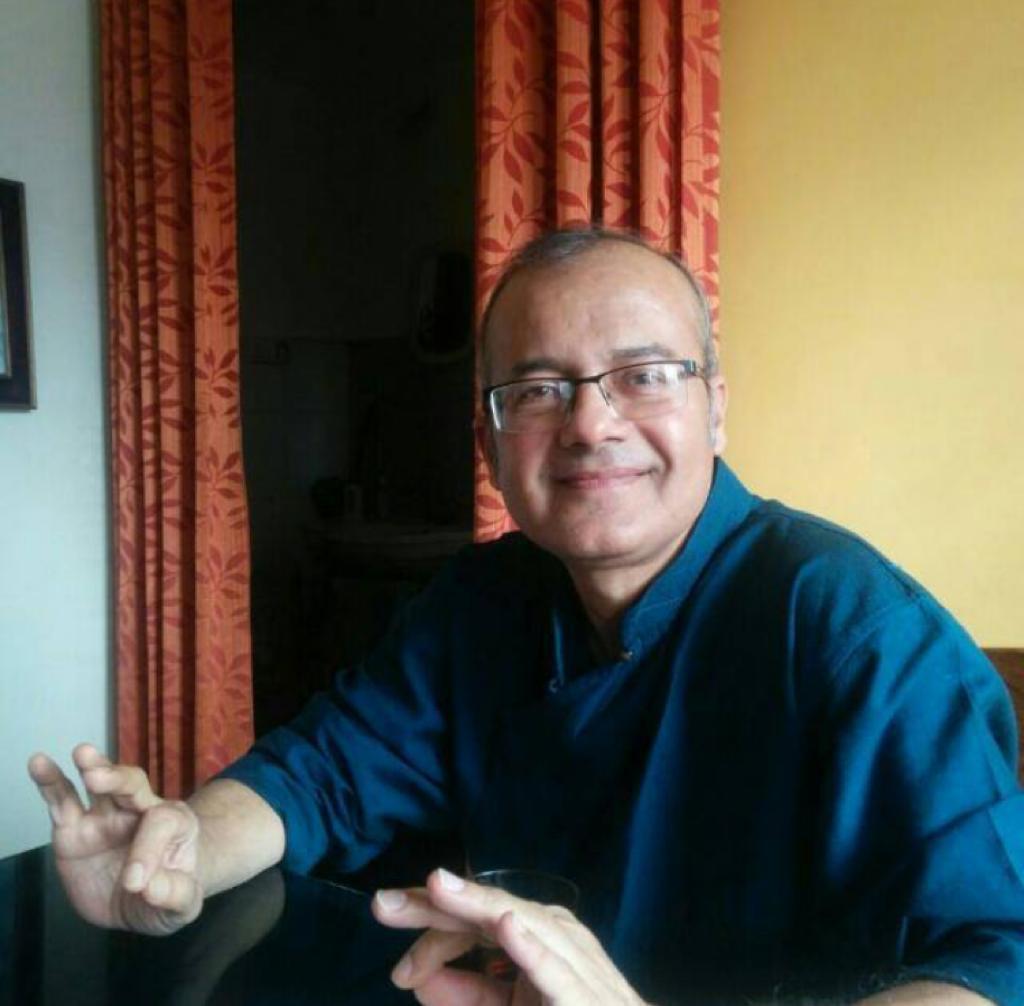 I think the English country house over the years stands not just as a symbol of aristocracy but also of the degeneracy of that aristocracy. It is a site of concealed mysteries, a shadowy past and even of  ghostly apparitions. As a place of leisure and amusement and haute culture it apparently spells everything that is splendid and festive in the English way of life while it conceals aberrations and even lunacy.

New article: 'The Heritage of Haunting: The English Country House from Henry James to Sarah Waters' 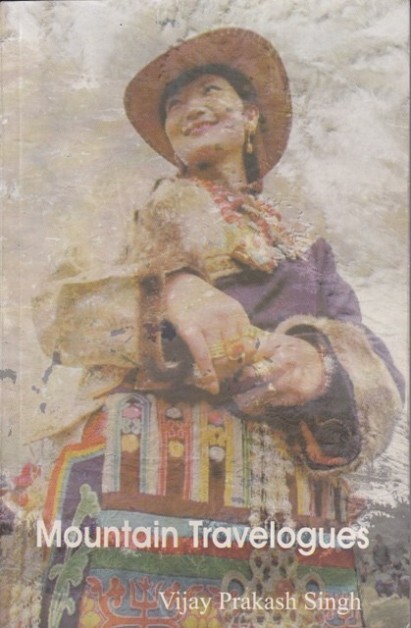 The Himalaya stands for everything that is sublime about the highest mountain range of the world. It evokes a sense of joy within me at the beauty of nature that it abounds in and fills me with a sense of freedom and enchantment. I breathe pure air simply said but I am also witness to a way of life that may appear romantic but which is marked by hardship and a struggle for survival.

During my Fulbright grant at Claflin University, I found a modest but interesting collection of books. While I read a seminal feminist text like The Madwoman in the Attic by Sandra Gilbert and Susan Gubar, I also read some Indian Fiction. For presenting a paper for a conference on postcolonial literatures held at Savannah, Georgia I read the travel writer Pico Iyer's two recent books on Japan. So it was a mixed kind of reading.

Dr Vijay Prakash Singh is a Professor in the Dept of English & Modern European Languages, University of Lucknow. His areas of research are Classic Nineteenth Century Fiction, the Modern Novel and Travel Literature. He has published in several journals such as South Asian Review and in anthologies among which is a Commemorative Volume of the Henry James Death Centenary published by Cambridge Scholars Publishing. His Doctoral thesis was on Henry James. He has published a survey of major Himalayan and Tibetan Travelogues entitled Mountain Travelogues on the Himalayas and Tibet published by Pilgrim Publishers and a collection of short-stories entitled A Day in the Life of Ghulam Sarwar published by Writer’s Workshop, Kolkata. Dr Singh has been Fulbright Scholar in Residence from August 2019 to May 2020 at Claflin University, a leading HBCU located in South Carolina, USA.