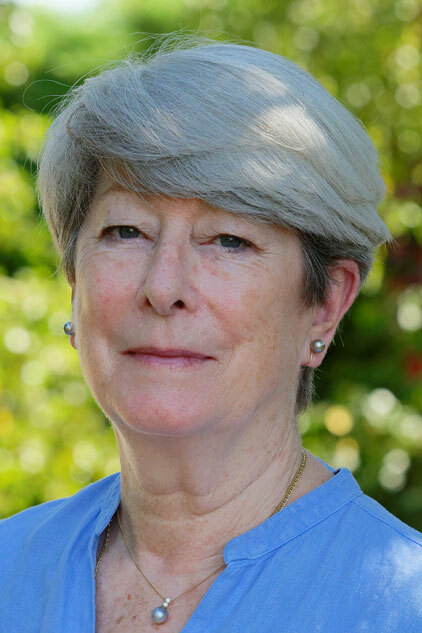 They say we all have a novel in us, and I have wanted to write this one for many years, as a gift to my children.

Anne Harris Hennon's debut novel, Unspoken, was published in July 2020. We caught up with Anne to find out more about the book, her inspirations, and her experiences as a Fulbright scholar in 2001/02 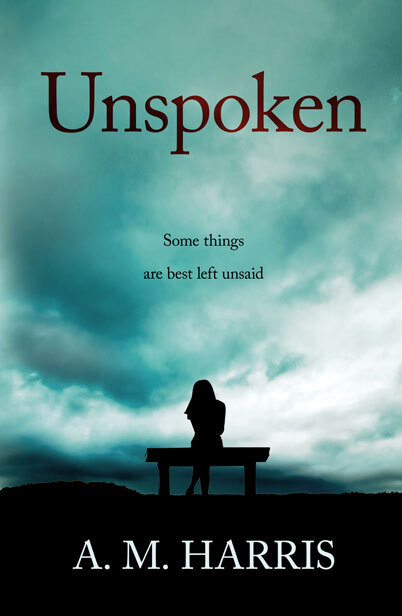 They say we all have a novel in us, and I have wanted to write this one for many years, as a gift to my children. It is fiction, but drawn from an experience I had in Ireland in the 1970s, when I was a university student. I don’t want to give too much of the story away, but I wanted to write it for the 25th anniversary of a special family event last July. After numerous false starts I managed to make the deadline and we celebrated on Zoom, COVID-19 oblige…

The year I spent at Harvard Kennedy School (HKS) was exceptional on many levels. I took a mid-career Masters in Public Administration (MPA), specialising in negotiation and conflict resolution. One of my classmates described the experience as being ‘kids let loose in a candy shop’. We had access to the best lecturers and apart from a few core subjects, we could choose what we wanted to study as well as being able to attend as many other classes as we liked as auditors. It was challenging and enriching, and far more work than any of us expected. We were about 200 in the class of 2002, of whom about half were from the United States and half from the rest of the world. As it was a Mid-Career programme, there was a broad spectrum of experience and talent, ranging from former White House advisers to opposition leaders from developing countries, heart surgeons, community activists, police officers and even a CIA operative. One of our classmates went on to be president of his country. We learned as much networking with our colleagues over coffee in Harvard Square as in the actual classroom!

Many of the staff remarked that the bond between our group was unusually close, something we put down to the fact that 9/11 happened on our second day of class, and had a profound impact on all of us.

I, like many of my classmates, was making a transition to a new career, and since leaving Harvard, I have spent most of my time involved in voluntary activities and was elected to political office this year. My year at HKS allowed me the time to step back and decide what my focus should be.

Read lots of books. Keep at it. Be disciplined. I made the most progress when I forced myself to get up at 6 a.m. every morning and work for two to three hours. It’s the best time of day – no phone calls or other interruptions. And if you can, find a mentor, someone who will give you honest feedback. Don’t be dispirited if you get rejection slips from publishers. Unless you’re a celebrity already or have good connections, it is very difficult to get noticed first time around. I decided to self-publish as I had a deadline and wanted to get it printed quickly. It has been a steep learning curve, but lots of fun.

I am a voracious reader and usually have three or four books on the go at the same time. I read in French and in English and I’ll read most genres but I’m not a big fan of science fiction or thrillers. I wish I could write like William Trevor or Donna Tartt.

Anne Harris Hennon graduated from University College Dublin in 1972 and following a career in the European Parliament, where she worked with the President, Simone Veil, and on policy-making in the areas of the environment, public health, gender issues and child protection, she returned to Ireland in 1998 to set up an NGO on international child abduction.

In 2001 she was awarded a Fulbright scholarship to take up an offer from the Harvard Kennedy School where she graduated with an MPA in 2002.

She moved to France in 2003 and has since been involved in voluntary activities and has been president of various associations. Although now retired, she was recently elected a municipal councillor in Cenac, France.