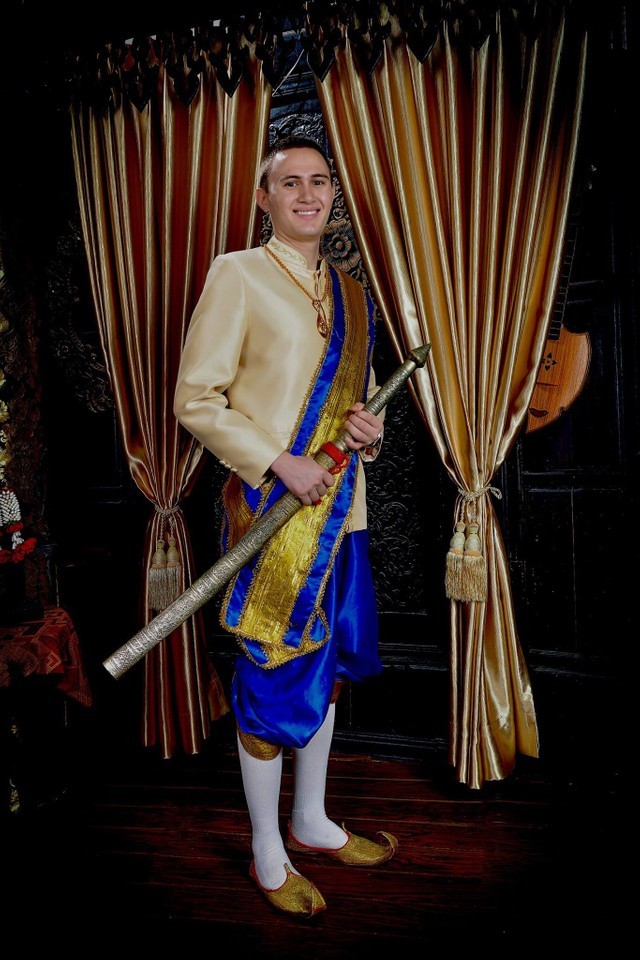 Hi, my name is Spencer Seballos and I was a 2016-2017 Fulbright English Teaching Assistant in Vientiane, Laos. I was an English Teaching Assistant at the national medical school in Laos, the University of Health Sciences, and at the U.S. embassy-sponsored American Center @ Thatdam. I grew up in Cleveland, Ohio, and am of Spanish-Filipino and Central European heritage. I majored in Hispanic Studies and Biochemistry/Cell Biology at Rice University.⁠

My grandparents immigrated to the U.S. to continue their medical education, so moving abroad to teach medical students was in some senses bringing the story of my family to a full circle. However, even though I came in Laos to teach, my #Fulbright experience was characterized by learning: a new language, a new culture, and a new way of negotiating interpersonal interactions. I gained a much greater appreciation of the challenges my father and his family faced when they arrived in the U.S.⁠

A nation of 7 million people, Laos has over 150 ethnic groups and 84 unique languages. By comparing the multiracial, multilingual and multicultural diversity in the U.S. – and that of my own family – to my students’ experiences in their own country, I could share a more nuanced perspective of what it means to be an American. Indeed, when Lao ethnic minority students discovered my family background and that I speak languages other than English, they were more empowered to share their own stories.