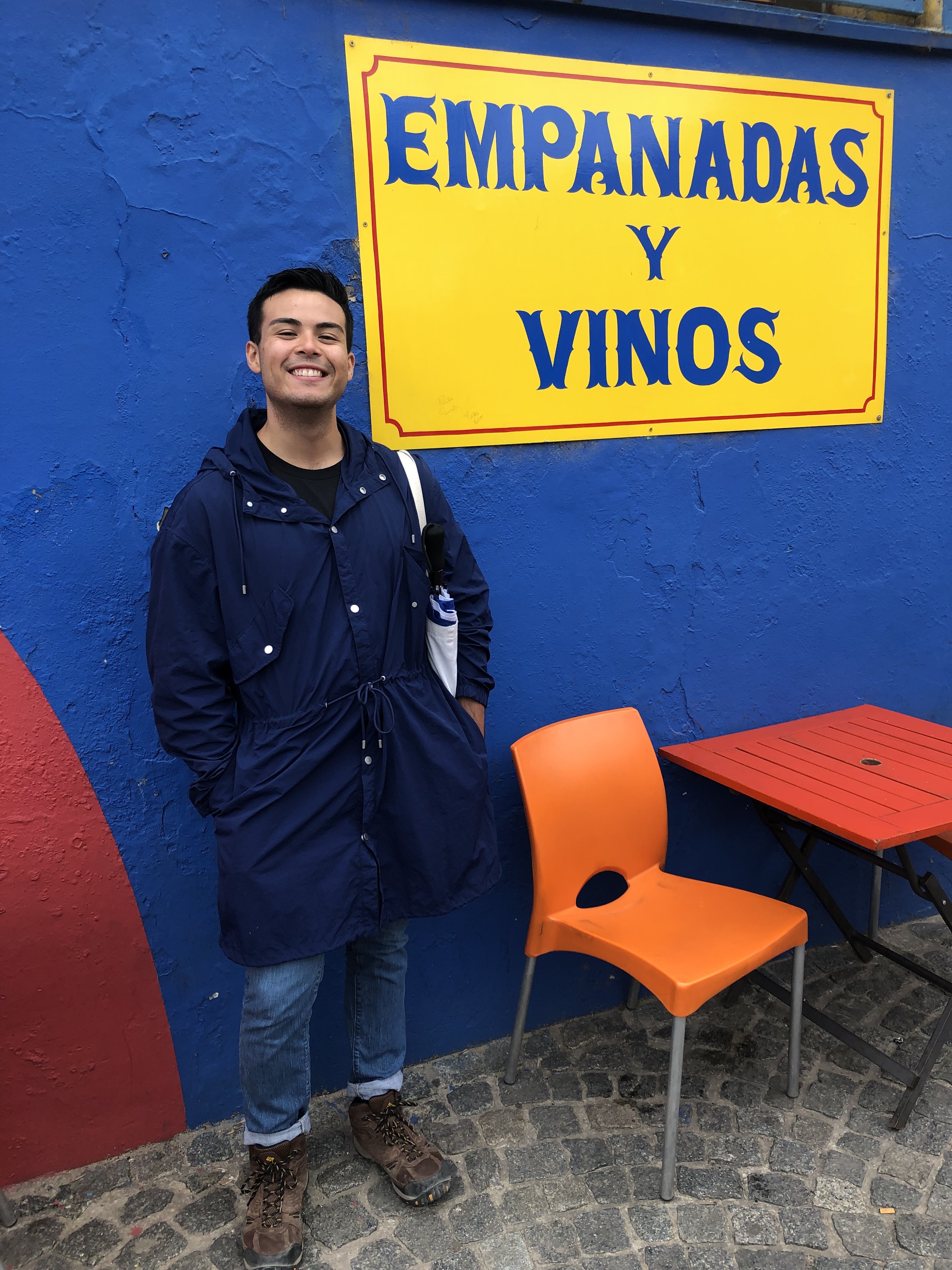 My name is Peter O'Donnell (he-series) and I was a 2018-2019 Fulbright English Teaching Assistant in Gjilan, Kosovo. I was an assistant English language instructor at the University of Gjilan "Kadri Zeka" in their Faculty of Education. I was born in Santiago, Chile but grew up in Boston, Massachusetts.

I am #Chilean and #Irish. I majored in International Studies and Politics and minored in Latin American Studies at Centre College, located in Danville, KY. I applied to Kosovo because I wanted to learn more about making connections with my Latinx roots and studies to other places outside of Latin America. I landed on Kosovo because I found there to be many similarities regarding societies in conflict and the manifestation of unfair and unjust ideations of peace & reconciliation.

When I wasn't in the classroom, I found myself at many cafes, marveling at the beauty that is Kosovo, and volunteering my time with different organizations across the country. I think it is so important to get more Latinx voices into #Kosovo, the Balkans, and the world outside Latin America because we are often painted in monolithic terms that lead to very negative stereotypes. While I struggled in someways to convey my #Latinx identity without feeling like a circus animal, in the more meaningful interactions I had, I found there to be more connections and understanding than abject differences.

Fun fact, a lot of Kosovars have a pretty rad understanding of Spanish because, during Yugoslavian times, the media would play telenovelas which became an integral part of many households’ evenings in Kosovo!