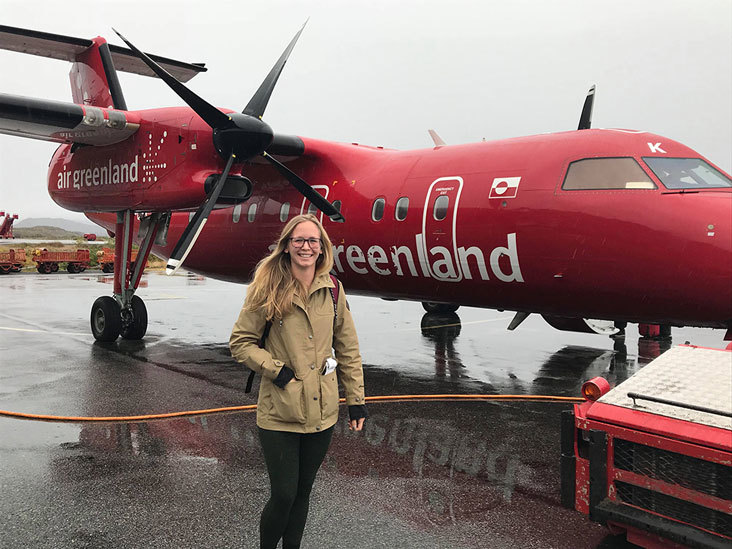 Sometimes the best friends you make are the most unlikely. One of my favorite groups of people in Nuuk, Greenland are the older men I met while building a traditional Greenlandic kayak

One recent discovery I've made is just how impactful cultural differences can be. Recently, I had a student who proudly showed me a video of her father hunting down a polar bear. I believe she should be very proud of her father, and I respect that it is a part of her culture and is a form of sustenance in Inuit communities. At the same time, as a vegetarian of 6 years, an image of a polar bear being shot down has been playing on loop in my head for the last week, which makes me deeply sad.
Another discovery I've made is that sometimes the best friends you make are the most unlikely. One of my favorite groups of people in Nuuk, Greenland are the older men I met while building a traditional Greenlandic kayak as a part of Kayak Club in Nuuk.

If I could give myself some advice before starting my grant, I would have told myself that the free time I have is a gift. There have been times on my grant in which I have been very busy, but others in which I have had little to nothing to do in terms of work. It took me a while to appreciate the free time I had been given to explore Greenland, culture, ideas, thoughts, etc. 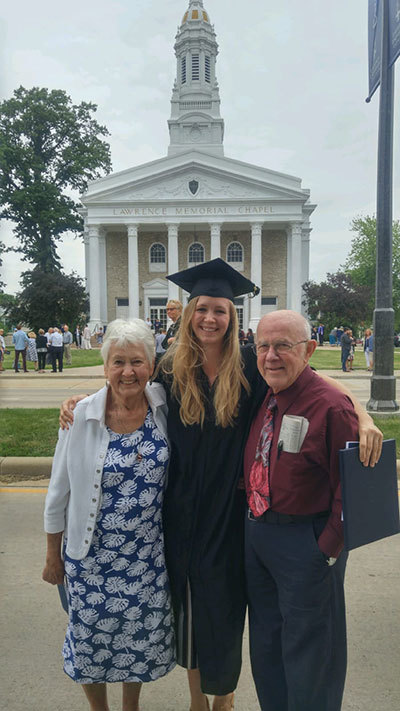 My grandmother is my greatest inspiration. She isn't around anymore, but she was the most selfless, caring, adventurous, and motivated person I've ever met.

Augusta Finzel is a 2018-2020 Fulbright ETA to Nuuk, Greenland. She assists with English classes at the Institute of Learning, a teacher-training program at the University of Greenland (Ilisimatusarfik). Augusta is a graduate of Lawrence University (Appleton, WI), where she double-majored in Russian and Biology. She was born and raised on an old farmstead in the small rural community of Morris, Minnesota.

This content is part of our on-going collaboration with Fulbridge, which focuses on current and recent grantees. For a more in depth profile of Augusta and her experiences in Greenland (including kayak building) read her Spotlight interview with Fulbridge. 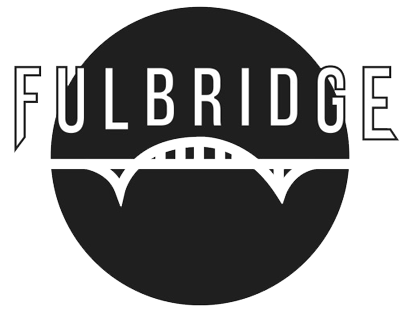